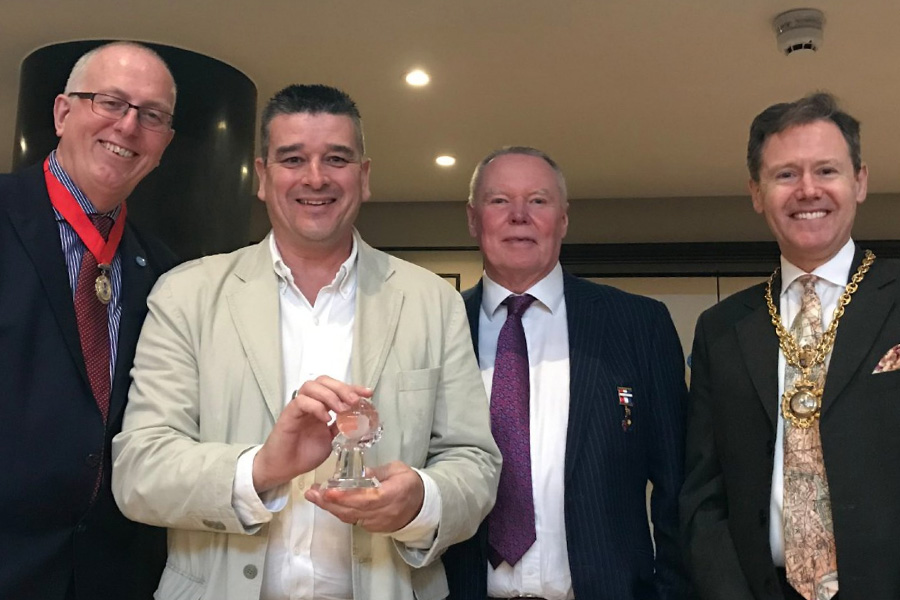 This year Pan’Artisan was very proud to be nominated to receive the Craft Guild of Chefs Company Award at their AGM, held at The Victory Services Club, London, on April 7th.

The annual Honours and Awards are distributed amongst individuals and companies to celebrate their great work and achievements; the Company Award is presented to Business Partners who have shown significant support for, and involvement with, the Craft Guild of Chefs over the previous year.

“We’ve been a Business Partner and long-time supporter of the Guild since 2014 and recognise the benefits that Business Partnership brings in its networking, sampling and the promotion of products to the Guild’s members. We believe in fully embracing the opportunities to support the Guild, hence we are delighted to have been awarded this highly prized accolade in recognition of our efforts!” 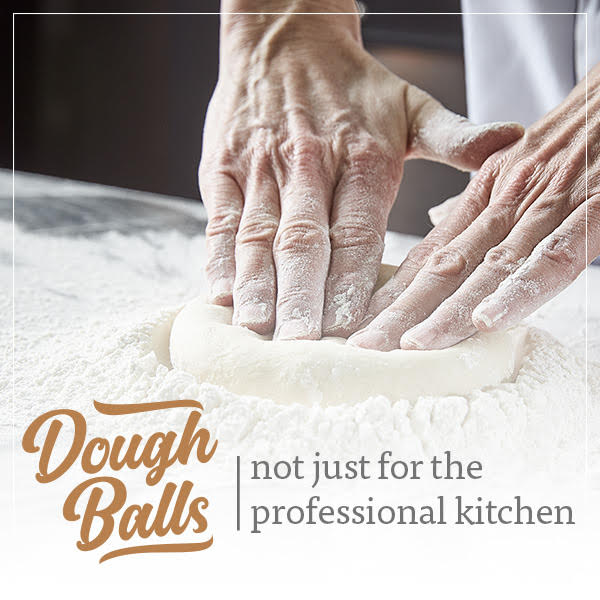 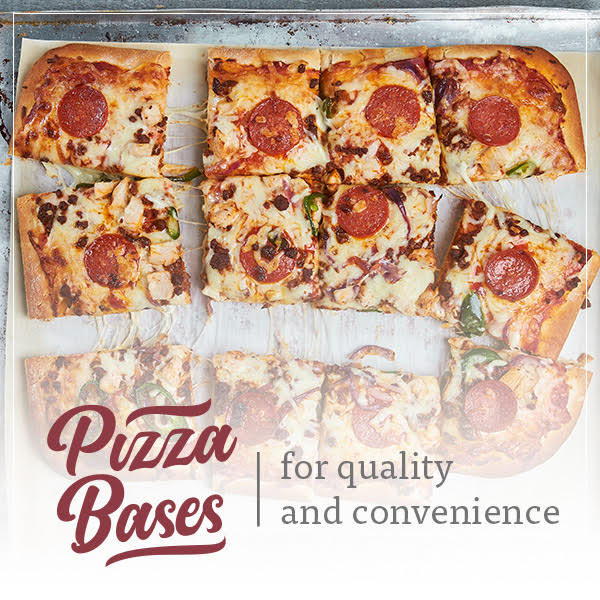 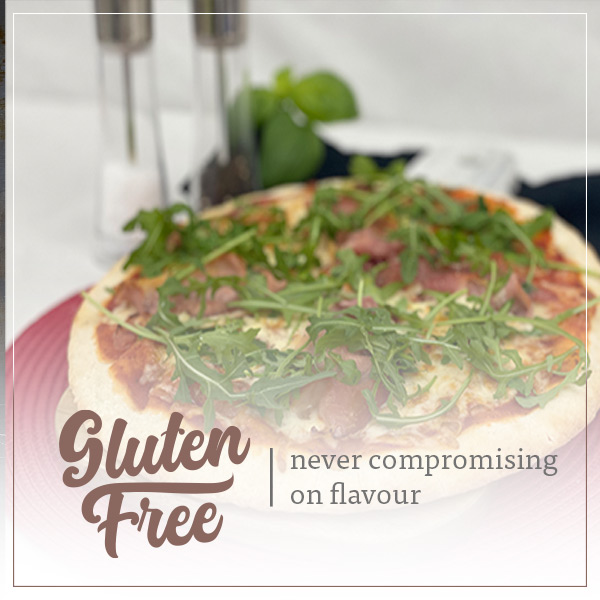 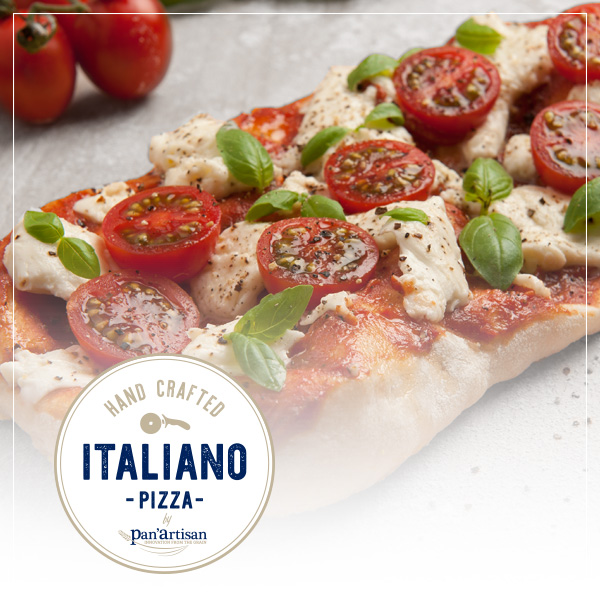